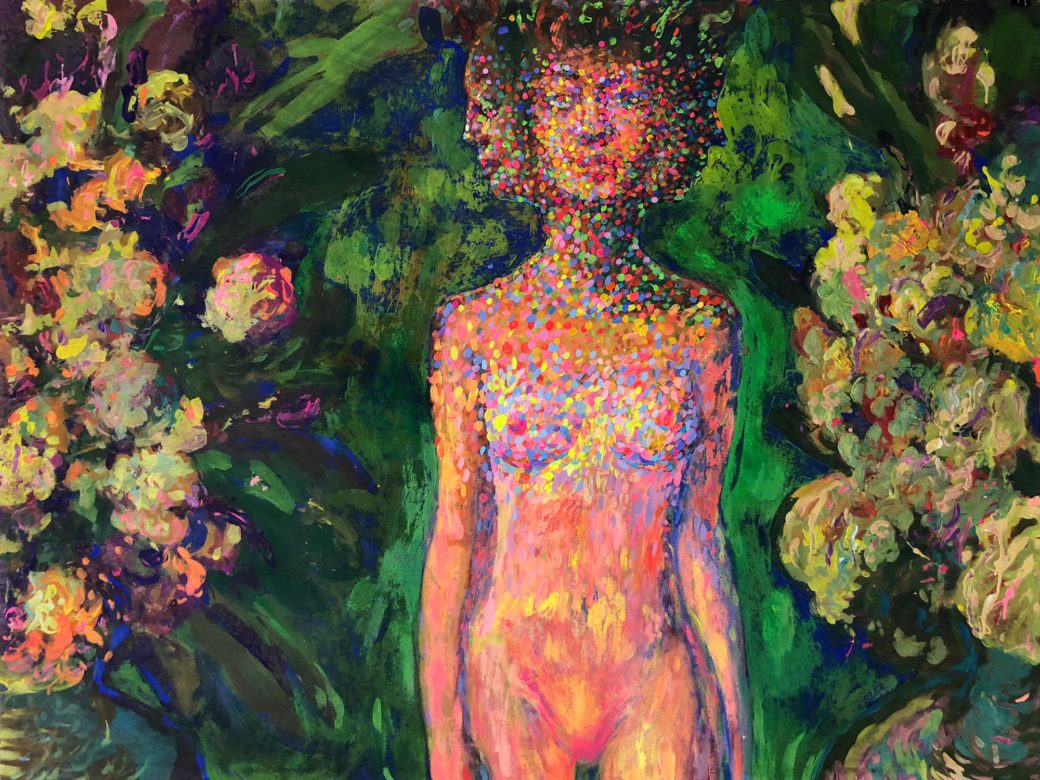 The background of the winter garden is only a pretext for depicting an archetypal deity among a variety of plants, in its close to the natural environment. I raise at once many aspects – the nudity of the deity in a public place, the sexuality of the physical deviance of a deity, the sexuality of worshiping it and the use of pointillism in the digital age. I quote the Impressionist technique in depicting the environment of a deity, and part of his body is also depicted in the same technique, while the face and bust are in the technique of pointillism. By that technique variability I designate different spiritual, energy qualities of an object.

This work is available in the store. 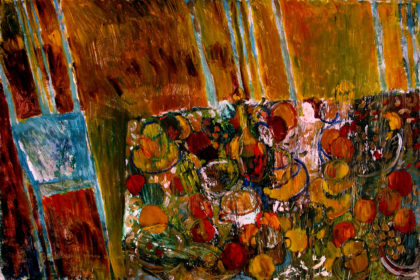 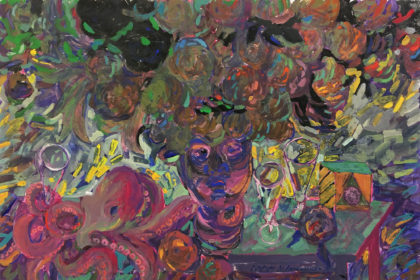 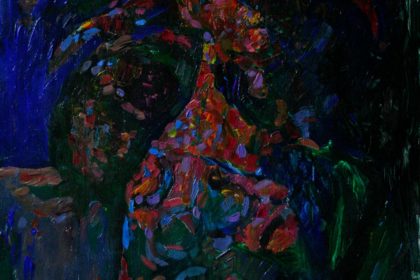 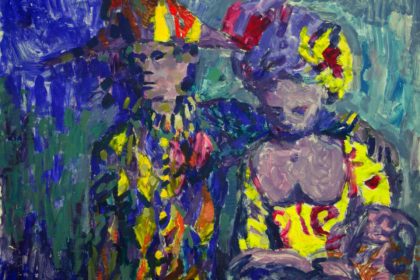 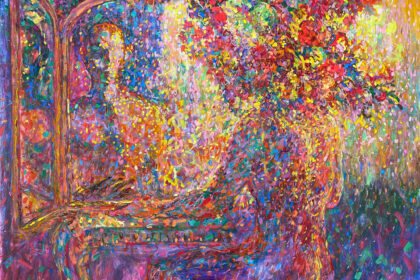 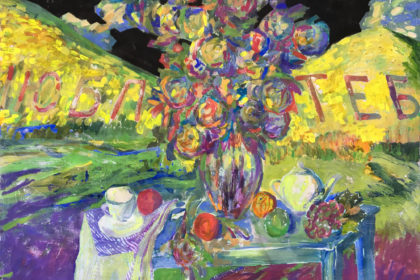 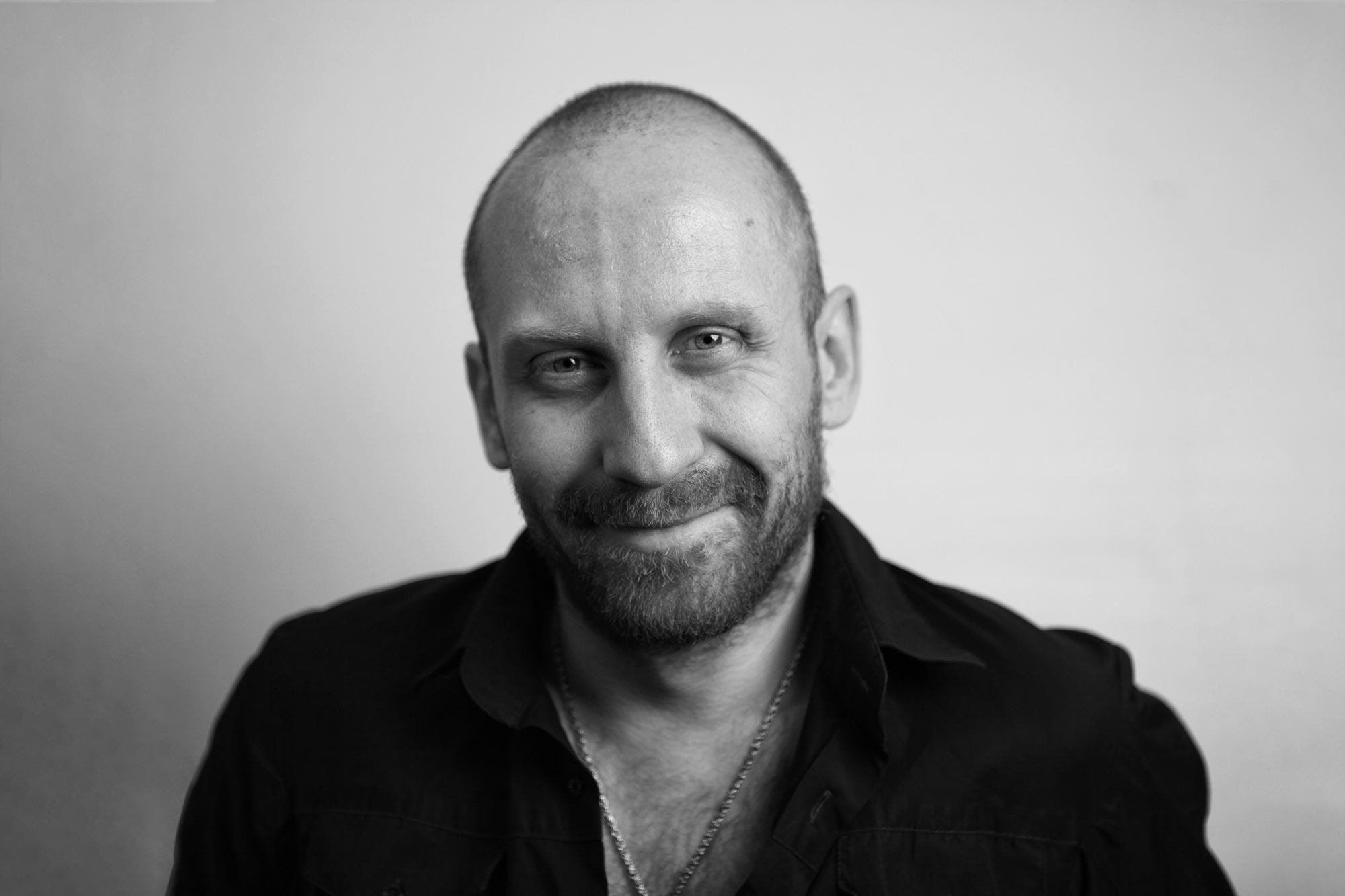 Maxim Bondarenko (New York, United States) makes paintings, drawings, and mixed media artworks. By exploring color, texture, composition rules as a language, Bondarenko creates the space in which objects are altered or detached from their natural function and their aesthetics are distilled into symbols and fables. Applying certain technical manipulations, on paper and paint, he strives to achieve fresh at the same time ancient and timeless perception of his paintings. Somehow his focus on the Culture of a Stroke and experiments with old textures led him to the new techniques and art philosophy which he presents today.